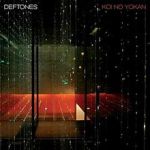 Its safe to say Deftones has never made a bad album

Their most “accessible” album. Still impossible to replicate by any band.

Standout 7/8 track Wanderlust showcases what this band is capable of.

A masterpiece alongside “White Light..” and The Great Annihilator. Brutal, yet beautiful and cinematic.

Gore Death Metal at its best this year. No complaints about the production and sound. Metal riffs galore

Fun-filled music that does not conform to any standard song structure. Satomi’s cute japanese-y vocals sounds like it could be grating on paper, but it doesn’t! Combined with the thrilling drumming and sweet guitar riffs on display. Breakup Song is the sunniest album this winter. 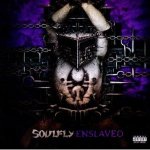 Gone are the groove, tribal, nu-metal elements of old. Soulfly sounds reinvigorated, the fruits of the thrashy direction they have been heading in the past few albums. A new peak 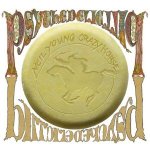 12 beautifully arranged, mostly melancholic, songs written in a honest, straight-forward style that grabs you on first listen. Chorus lyrics for “Give Out” will just stick in your head. She shows she can rock out too on “Serpents”.